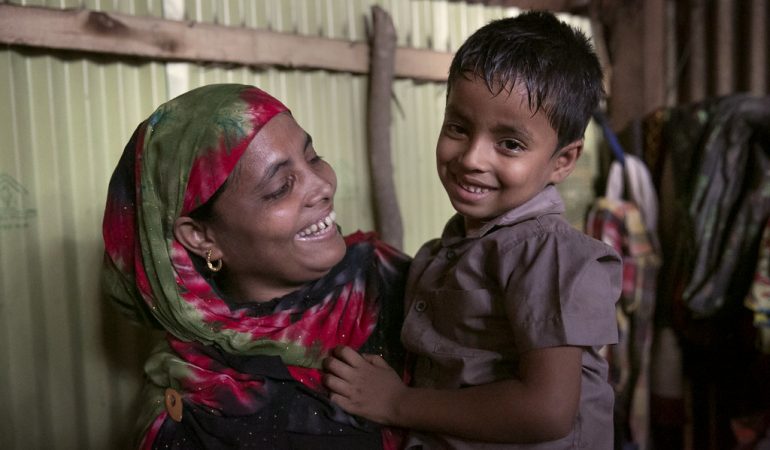 Close to a million Rohingya people have fled violence in Myanmar to seek refuge across the border in Bangladesh. This unprecedented number of refugees, of whom more than half are children, has caused a large-scale humanitarian crisis.

Against this background Jozian Ltd were asked by the United Nations Population Fund to provide dedicated technical support for GBV service providers’ documenting incidents of violence. This plays an important role in achieving one of UNFPA transformative results: zero Gender Based Violence.

It will also allow the collection of quality, disaggregated, gender- sensitive data on the nature and scope of GBV and on the availability and accessibility of services to inform GBV programming, policy and advocacy. 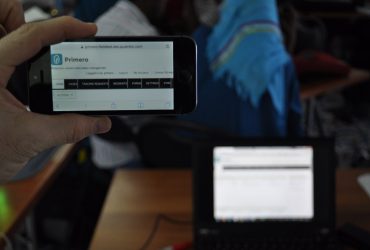 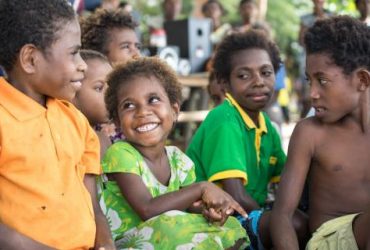 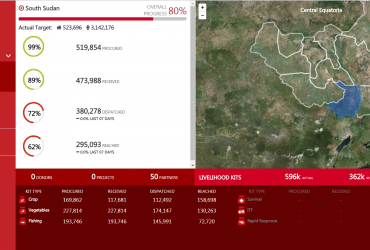