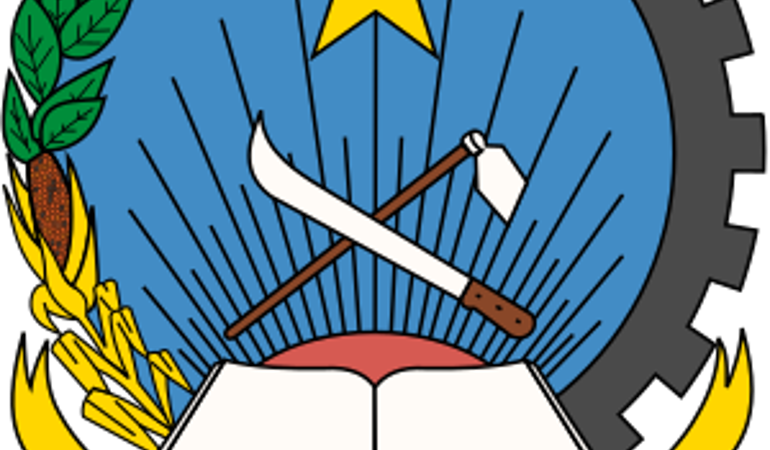 UNICEF Angola’s Child Protection Programme is tailored to support the Government of Angola to progressively build an environment in which children are protected from violence, abuse, neglect and exploitation.

Despite the commitment of the Government of Angola to tackle violence against children, it is necessary to improve the quality of services and define clear and concrete steps for implementation and coordination, accountability and financial mechanisms for operationalisation of the child protection system.

Given that there is currently no formal system specialising in the provision of services for children it seriously jeopardises their access to justice and child friendly justice mechanisms. This is where Jozian come in!

We just signed a long term consultancy contract with UNICEF to design, develop, implement and scale such a system – which is very cool but also a big ask. We will document all the ups and downs of working in challenging places like this in a series of posts of which this is the first.

If you get to the end of them and you still want to join us on our mission you can tell us why here.